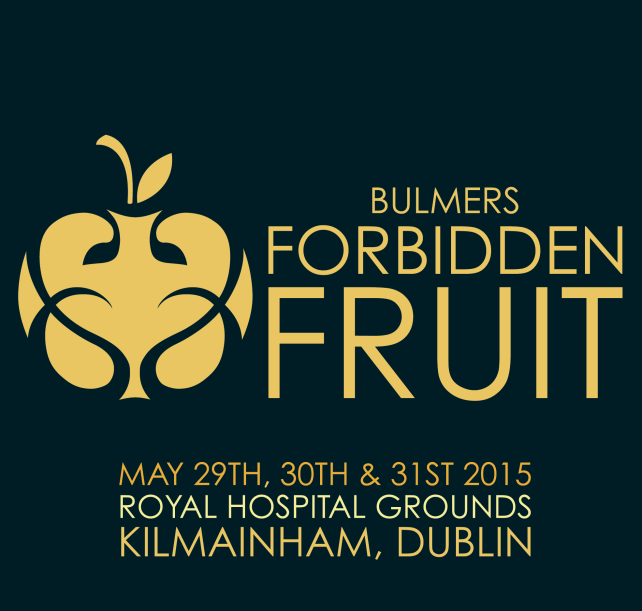 The first wave of acts confirmed to play Forbidden Fruit 2015 this summer have been announced today, including Fatboy Slim and Run the Jewels.

This year’s Forbidden Fruit festival will take place at the Royal Hospital Grounds, Kilmainham in Dublin from Friday, May 29th to Sunday, May 31st, and will boast over 70 acts across five different stages (Original Stage, Undergrowth, Lighthouse, Someplace Else, and The Workshop).