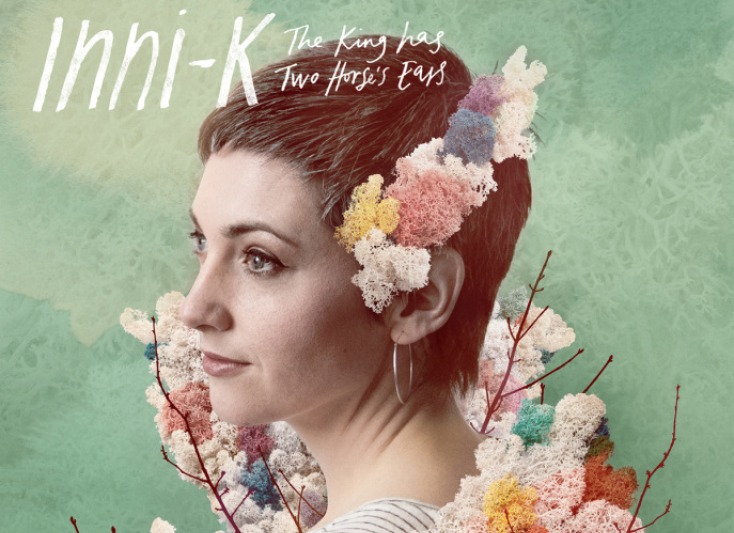 Irish songwriter Inni-K has announced details of an upcoming tour in support of her debut album The King Has Two Horses Ears.

The album will be Inni-K’s first full-length record and will come out on February 27th, and has been preceded by the release of the brilliant, uplifting new single ‘Come With Me’.

Following the release The King Has Two Horses Ears, Inni-K will embark on a tour in support of the album including shows at the Grand Social (Dublin), Coughlan’s Live (Cork) and more. See full list of Irish dates below.

Click below to listen to Inni-K latest single ‘Come With Me’, taken from the artist’s forthcoming L.P. The King Has Two Horses Ears.