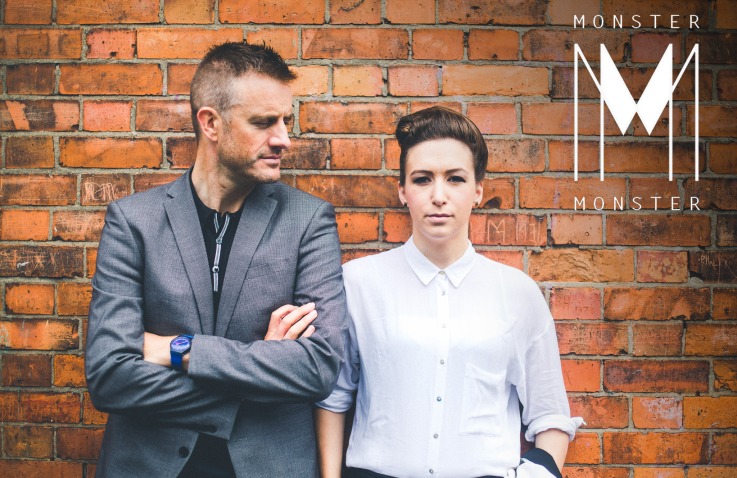 The line-up for this February’s Gigonometry presents at the Workman’s Club has been announced.

Taking place on Thursday, February 12th the line-up will include sets from alternative-pop act Monster Monster, indie-rock band Red Empire and Dublin five-piece Divide of Everything.

Tickets for Gigonometry Presents Red Empire, Monster Monster & Divide of Everything at the Workman’s Club in Dublin on February 12th are priced at €8/€5(students/unwaged). Advance tickets €6 from entertainment.ie. Doors are at 8pm, for more information visit the event’s Facebook page here.

Click below to listen to music from all three acts performing at next month’s Gigonometry event.