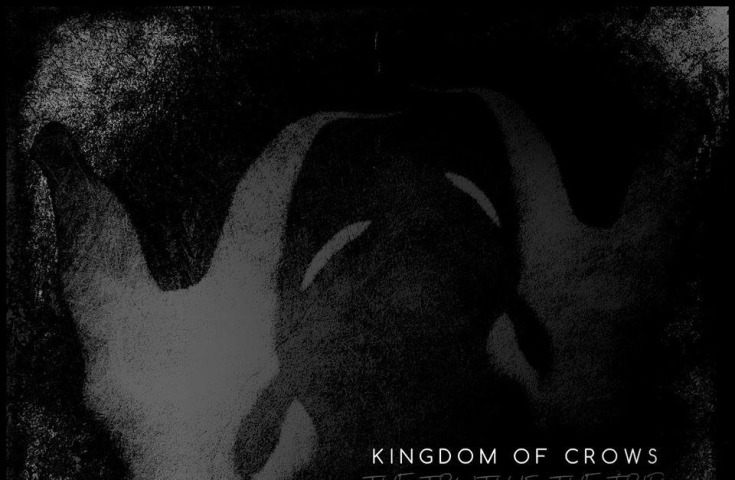 Alternative-rock act Kingdom of Crows have released the music video for the group’s latest single ‘Clouds’.

Directed by Púka Productions, the video for ‘Clouds’ takes on a dramatic, enclosed aesthetic. Shot almost entirely in one setting, the visuals have an isolated, claustrophobic mood that mirror the weightier sound of Kingdom of Clouds’ new single.

With Kingdom of Crow’s debut album The Truth Is The Trip it will be interesting to hear how ‘Clouds’ and the previous single releases fit into the L.P’s fuller picture.

Click above to watch the music video for ‘Clouds’ by Kingdom of Crows. The song’s parent album The Truth Is The Trip is due for release in the coming months.