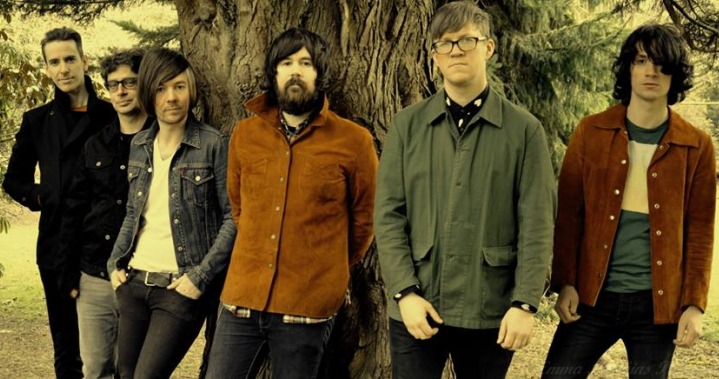 Buffalo Sunn had landmark 2014, which included the release of the band’s stunning debut L.P. By The Ocean, By The Sea. An album filled with full-scale production and folk tinged indie sound (see ‘Ocean’ and ‘By Your Side’), the Dublin act’s first record appeared in TLMT’s Top 20 Albums of 2014 at number 3.

This Thursday Buffalo Sunn will play an intimate live set at Abner Brown’s Barbershop in Rathmines, which has become something of a hotspot for an array of intimate live shows in the last year.

Support on the night will come from fellow Reekus Record label mates Riot Tapes. Doors are at 8pm, admission is FREE. The event is BYOB, for more information visit the show’s Facebook page.

Click below to listen to the single ‘Ocean’, taken from Buffalo Sunn’s album By The Ocean, By The Sea.