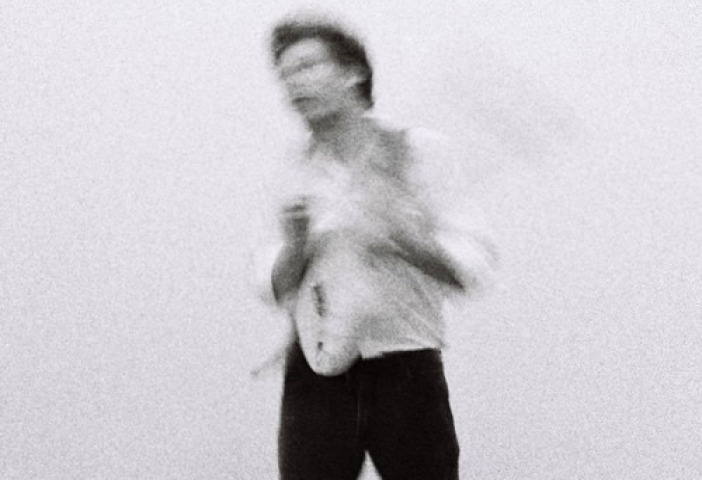 Both Cian Nugent and Subplots will appear on this Friday’s episode of the Co-Present on Radiomade.ie.

Songwriter and guitarist Cian Nugent will be performing live in studio this Friday lunchtime as well as speaking to hosts Dwayne Woods and Niamh Farrell about his music and future plans.

Electronic duo Subplots will also be in studio picking out their favorite Irish-indie tracks, while also talking about their upcoming album Autumning (which is due for release on January 30th).

Tune-in to the Co-Present this Friday, January 9th on radiomade.ie from 1pm – 3pm. To listen to previous podcasts of the Co-Present from the show click here.

Click below to listen to music from both of this week’s guests Cian Nugent and Subplots.