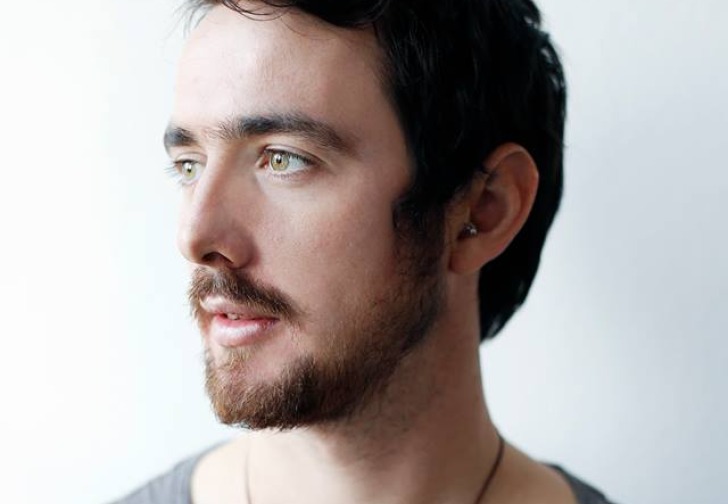 A new electronic music night entitled Not Pop Up will have its inaugural show at the Odessa Club on Friday, February 6th.

A collaboration between Homebeat events & KPB this new club night will take place on the Rooftop Terrace of the Odessa Club every six weeks. Not Pop Up looks to highlight the vibrant, eclectic nature of the house and electroinca music scene.

The first Not Pop Up show will be headlined by Berlin based DJ Neil Flynn, whose 2014 E.P. Louise was released to acclaim and garnered the artist support from Mano Le Tough, Dixon and Ame.

Support on each night will be provided by NPU Dj’s, fronted by resident Emmet Condon whose work with both Homebeat & T/A/S/T/E has earned him a highly-respected reputation on the Irish music scene.

Admission to the debut Not Pop Up night at the Odessa Club on February 6th is priced at €5. Doors are at 11.30pm.

Click below to listen to ‘Connemara’ taken from Neil Flynn’s E.P. Louise.