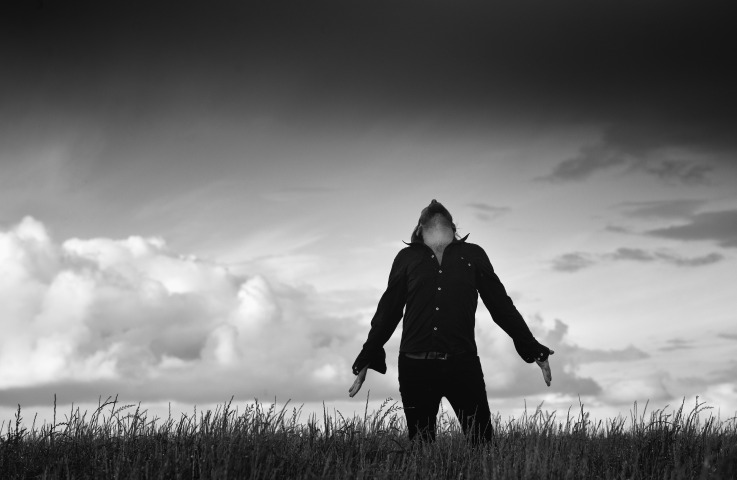 Directed by Fia Rua and Verena Kandler, the video is described by the songwriter as “The song and video might seem dark at first, but it’s about facing the demons, talking to the ‘Darkness’, which I believe is a positive exercise.

Set to a slow moving visual aesthetic and an enclosed, minimalist scope, the video for ‘Darkness’ makes use of mood and tone to convey the lyrical edge of Fia Rua’s music and the stark nature of the song itself.

Simply and effectively done, the music video for ‘Darkness’ is a thematically and tonally mirrored accompaniment to the overall feel of Fia Rua’s new single.

Click above to watch the new music video for ‘Darkness’ by Fia Rua. The song’s parent album The Sky Went Low And The Sea Went High is out now.