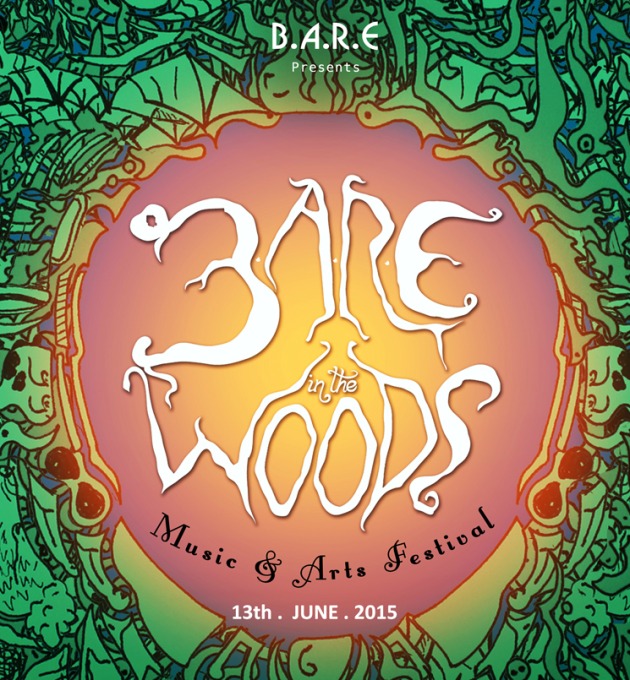 The first batch of artists confirmed to play B.A.R.E In The Woods 2015 have been announced.

Now in it’s sophomore year B.A.R.E In The Woods Music & Arts Festival returns to Portarlington, County Laois on Saturday, June 13th, with twelve of the acts for the 2015 line-up having just being confirmed.

An exciting array of genres, styles and sounds the first wave of artists confirmed to play the one-day camping festival this summer is an encapsulation of why the festival received so much attention in its debut year.

Early bird tickets for B.A.R.E 2015 are now SOLD OUT. Second Tier tickets are now available via entertainment.ie and are priced at €30/€40.