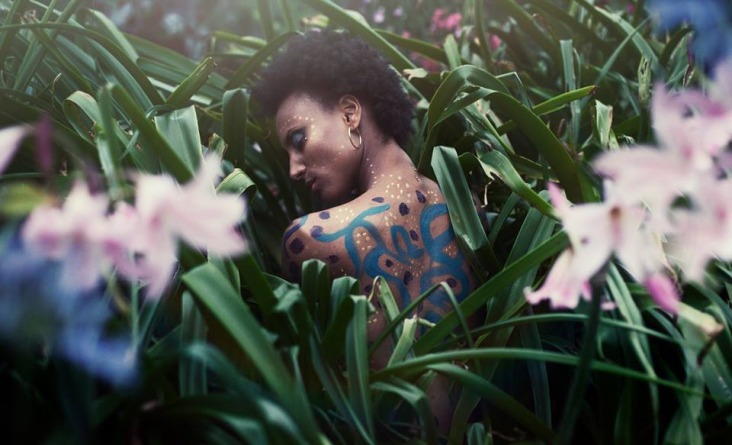 With 2015 now underway State.ie will launch their State Faces of 2015 annual feature with a show at the Mercantile on Friday, January 16th.

This week State.ie will announce their picks for their yearly Faces of 2015 feature. Working as a rundown of new and exciting artist set to make an impact in the next twelve months.

The 2015 State Faces 2015 launch gig will include sets from a stellar line-up artists including: Bitch Falcon, Loah, Dah Jevu and Robocobra Quartet.

Becoming something of a rite of passage for many of the country’s stand out acts in recent years, previous bands chosen as part of the feature include: Carriages, Princess, Hozier, Simi Crowns, Soak and Young Wonder to name but a few.

Admission to the State Faces of 2015 launch gig at the Mercantile this Friday, January 16th is FREE. Doors are at 8pm, for more information visit the event’s Facebook page

For a taste of what you can expect on the night check out Bitch Falcon’s stunning performance of ‘Syncope’ filmed live for Press Record recently.