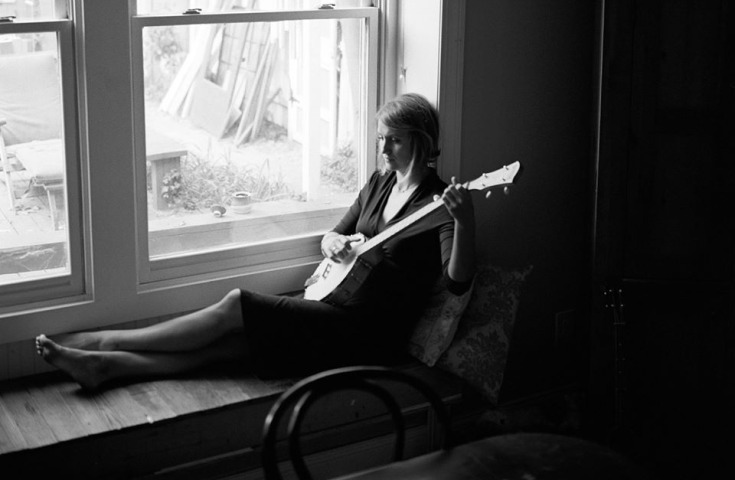 Word of Mouth Agency have announced the three acts for their annual Certain Three tour taking place this Spring.

The Certain Three tour will aim to highlight the trio’s diverse approaches to their music and individual sounds, and will include shows across Ireland including the Workman’s Club (Dublin), Coughlan’s (Cork), De Barra’s (Clonakilty) and the Errigle Inn (Belfast). See full list of dates below.

Click below to listen to all three acts taking part in this year’s the Certain Three tour.