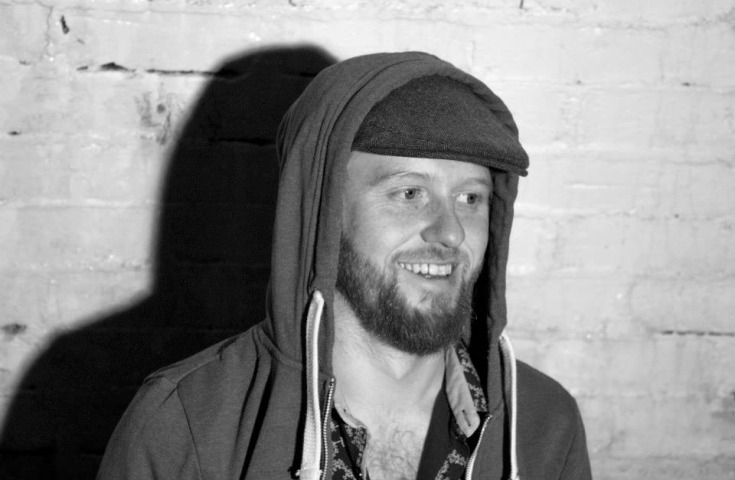 Deaf Joe has released a new music video for his new single ‘Warmest of Hearts’, taken from the album From The Heights of a Dream.

Made by Kevin A Freeney and Janna Kemperman, the visuals for ‘Warmest of Hearts’ mirrors the turbulent, atmospherics punctuated by gentle moments of repose that populates Deaf Joe’s music.

Moving from open, Autumnal woodland scenes that swirl and chase the video’s central character (wonderfully portrayed by Jann Kemperman) through a leafless maze of trees to more serene indoor moments that begin to blur the line between, reality, dreams and memory.

All of which is captured by some beautifully composed cinematography, well-paced editing and Kemperman’s performance, surrounded in the dense, weighty ambience of Deaf Joe’s distinctive sound.

A compelling coupling of visuals and sound, the video for ‘Warmest of Hearts’ is a captivating companion to the music found in the songwriter’s stellar second album From The Heights of a Dream (which appears in The Last Mixed Tape’s Top 20 albums of 2014).

Click above to watch the music video for ‘Warmest of Hearts’ by Deaf Joe. The song’s parent album From The Heights of a Dream is out now.

Credits:
Video made by Kevin A Freeney and Janna Kemperman. jannakemperman.eu // kevinafreeney.eu