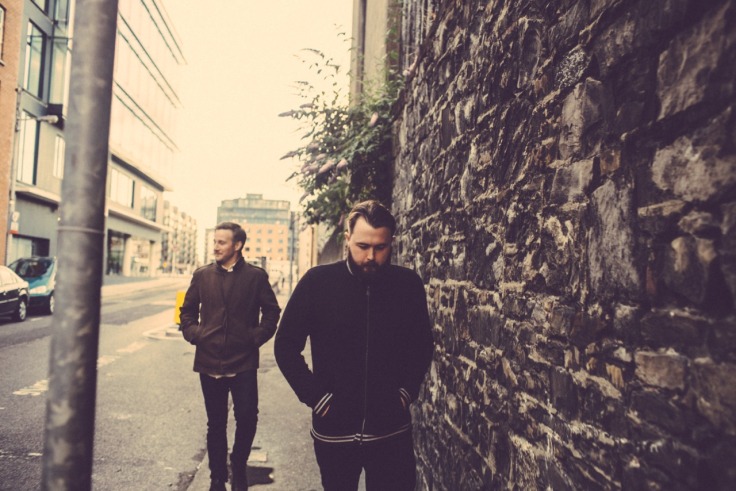 Bray indietronica duo Columbia Mills are set to headline a show at the Workman’s Club in Dublin on Saturday, March 21st.

Following a sold-out show in Whelan’s last November, Columbia Mills are set to headline a show at the Workman’s Club in Dublin this Spring.

Since the release of their brilliant debut E.P. Factory Settings (which features in The Last Mixed Tape’s Top 20 E.P’s of 2014), the duo has garnered considerable attention from the Irish music scene for their atmospheric take on the indietronica genre,best seen in the tracks ‘Headlights’ and ‘Never Gonna Look At You The Same’.

Columba Mills are also set to perform at this year’s Whelan’s Ones To Watch festival, which takes place this weekend (January 8th – 11th). The band will play on the Friday night.

Tickets to see Columbia Mills live at the Workman’s Club on Saturday, March 21st are priced at €10  and will go on sale this Friday 9th January from usual outlets and online at ticketmaster.ie. Doors are at 8pm.

Click below to listen to Columbia Mills stand-out single ‘Never Gonna Look At You The Same’. The song’s parent E.P. Factory Settings is out now.