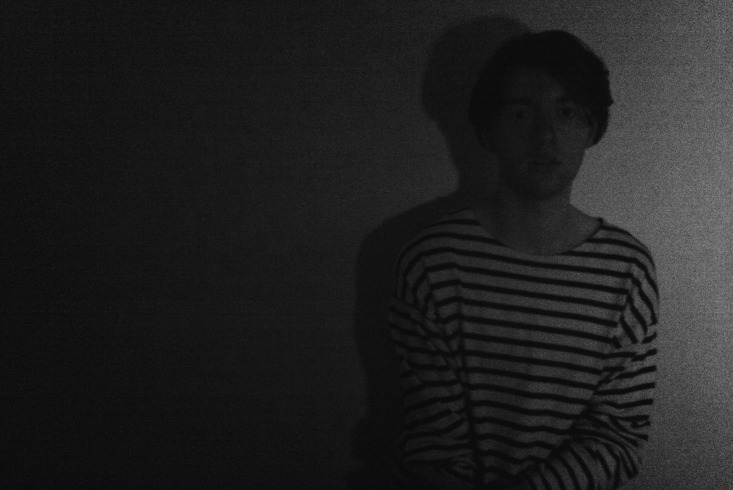 Taken from Autumns forthcoming E.P. Blonde, which will be released next month via CF Records on limited 7″ vinyl, ‘Je Veux Être’ is a frantically set track driven forward by pounding post-punk rhythms and a jolting vocal performance.

Populated by large-scale dynamic lifts of tortured, screeching feedback that gives way to the song’s swaggering line, Autumns merge noise-rock and post-punk atmosphere to great effect. Resulting in a sound that seems to have a specific time and place.

Indeed, with groups like the Altered Hours, Elastic Sleep, Gross Net and September Girls all emerging from the scene and contorting the alternative-rock foundations to their own means, Autumns have established themselves as an integral part of this movement.