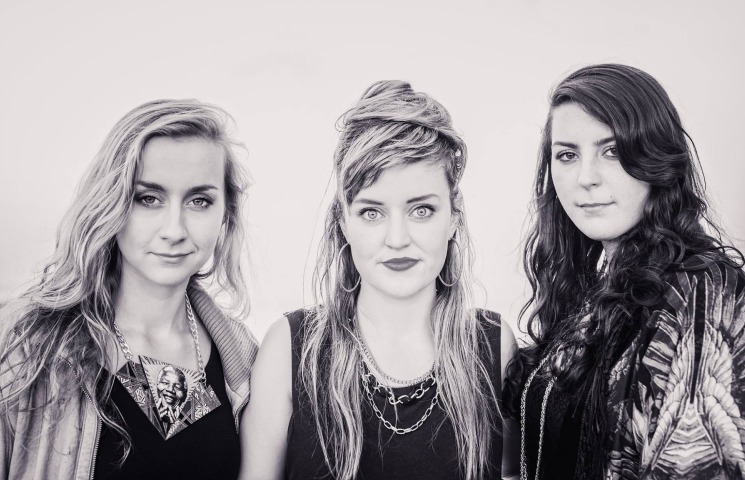 Radiomade’s weekly Irish indie music show the Co-Present returns for its first broadcast of 2015 with both Booka Brass Band and Wyvern Lingo set to appear.

For their first show back since the Co-Present’s live broadcast from the Grand Social last December, this week’s episode will have live music from alternative-folk trio Wyvern Lingo, who will also be talking about their plans for 2015.

While the ever-brilliant Booka Brass Band will be in studio speaking to hosts Dwayne Woods and Niamh Farrell about their upcoming E.P. and show at this year’s First Fortnight festival.

A great start to the year by one of the country’s leading indie music shows, tune-in to the Co-Present this Friday, January 9th on radiomade.ie from 1pm – 3pm.

To listen to previous podcasts of the Co-Present from the show click here.

Click below to listen to music from both the Booka Brass Band and Wyvern Lingo ahead of this week’s show.