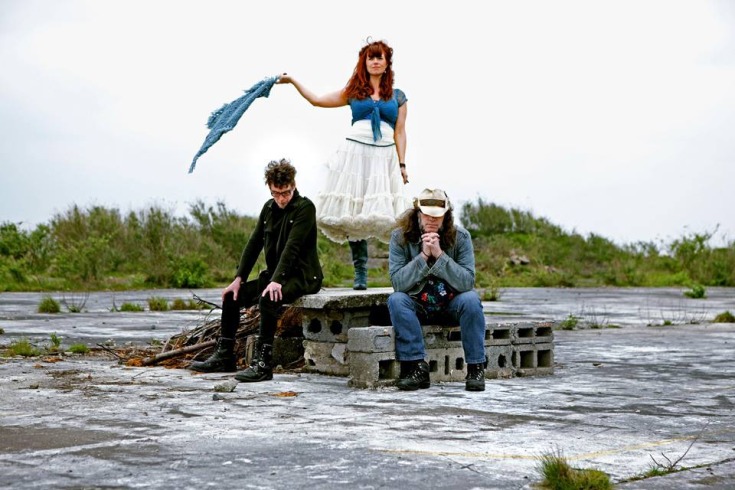 The Revelator Orchestra are set to host a night of music, stories and performance at the Odessa Club on Thursday, February 5th.

Following the release of the band’s brilliant studio album The Brotherhood of the Flood late last year (which appeared in both TLMT’s and our Reader’s Top 20 albums of 2014 lists), the Revelator Orchestra will curate an intriguing show at the Odessa Club next month.

Featuring performances from the group themselves, the event will also see the trio joined by guest and friends including songwriter Kevin Nolan, author Rob Doyle and legendary Pogues founding member Cait O’Riordan. More acts will also be announced as the show draws closer.

Tickets to the Revelator Orchestra presents at the Odessa Club on February 5th are priced €8 and are on sale now via entertainment.ie.

Click below to listen to ‘The Lost Alice’, taken from the Revelator Orchestra’s seminal album The Brotherhood of the Flood.