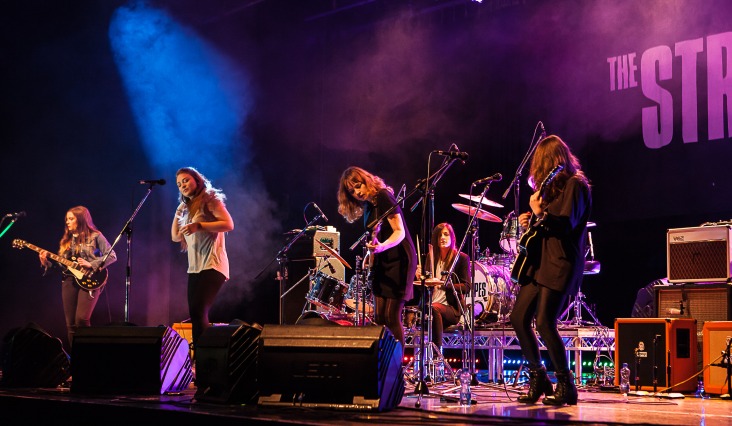 Indie-rock outfit Featuring X are set to perform their first show of 2015 at McPhail’s bar in their hometown of Drogheda this Thursday, January 8th.

2014 was a breakthrough year for the five-piece, which included the group releasing the stand-out single ‘Wild Love’ to wide-spread acclaim, playing support to rock ‘n’ roll dynamos the Strypes and being selected as part of the first Guinness Amplify festival.

With a new year in front of them, the emerging indie act will begin with 2015 with a live show at McPhail’s this week before preparing for the release of their upcoming 6-track E.P later this year, which the band began recording at NuMu productions’ studio last December.

Admission to see Featuring X live at McPhails bar in Drogheda on Thursday, January 8th is FREE. Doors are at 8.30pm, for more information visit the event’s Facebook page.