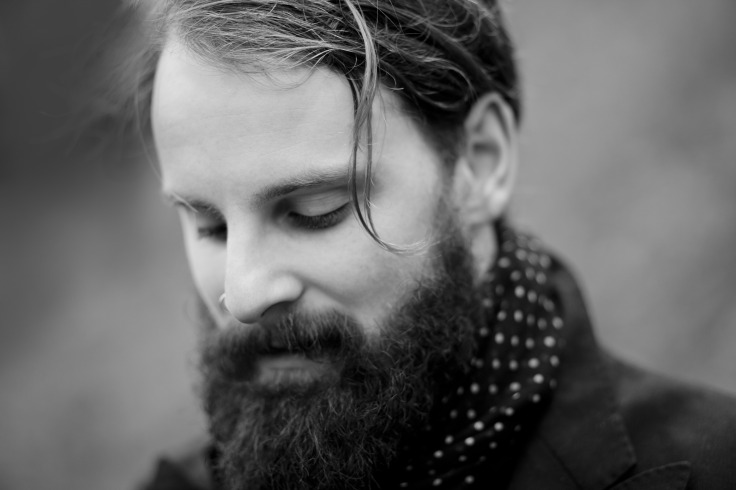 First Fortnight: Therapy Sessions at the Workman’s Club
The first in a two-part series of intimate gigs as part of the First Fortnight festival. Performances this Friday night will include music from I Have A Tribe, Oliver Cole & Danny Battles and poetry from Ophelia, Stephen Murray & Genevieve Healy.
Tickets: €5 via entertainment.ie Doors: 8pm

First Fortnight: Co-Motion at St. Stephen Green
A unique event coming as part of the First Fortnight festival, Co-Motion takes “two people, two playlists and a pair of headphone splitters. As they walk together around the Green this randomly paired couple will share a moving musical experience of the songs that resonate with each of them. This is an exercise in breaking down barriers, experiencing indirectly shared emotions, movement and, most of all, music.”
Tickets: FREE Doors: 2pm