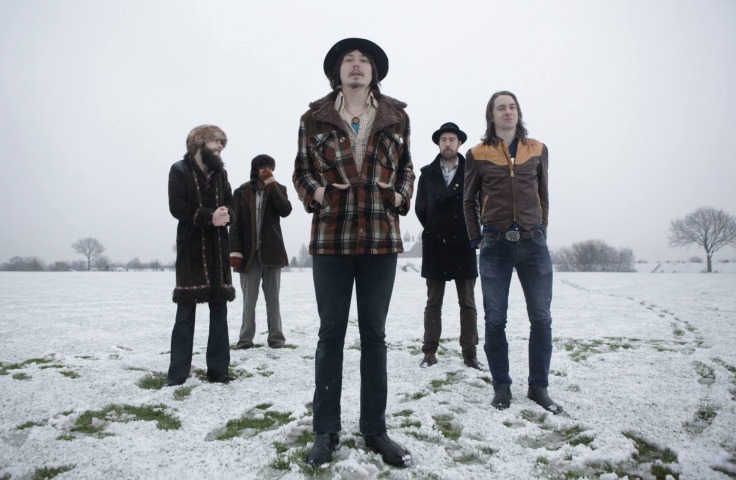 Taken from the band’s forthcoming 8 track E.P. Licks from the Vault, these latest releases from the Hot Sprockets leaves little doubt as to it’s (and possibly it’s parent E.P’s) swaggering indie-rock edge and blues roots.

Performed with all the propellent intensity and hook driven confidence we’ve come to expect from the Dublin five-piece, ‘Head Over Heals’ and ‘Dimestore Cowboy’ is a crunching, bouncing and pulsating indication to the sound of Licks from the Vault.

2014 has been a stand-out year for the Sprockets, the release of their sophomore album Brother Nature was met with critical acclaim and featured in both the TLMT’s and TLMT Reader’s Top 20 Albums of 2014 lists.

The group will also headline Vicar Street this Sunday (December 21st) with support from the Eskies and N.C. Lawlor.

Click below to listen to both ‘Head Over Heals’ and ‘Dimestore Cowboys’ from the Hot Sprockets.