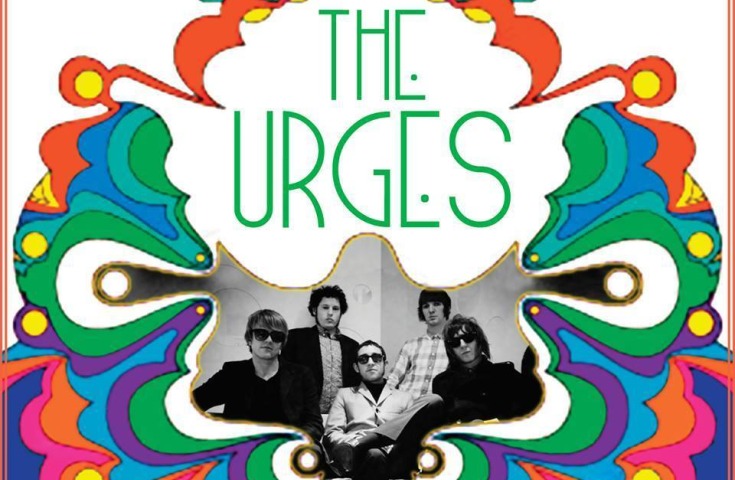 Monthly live indie music club Retro Revival will be wasting little time ringing in the new year this January, with the Urges set to headline their first show of 2015.

Dublin rock ‘n’ roll influenced act the Urges will return to the live circuit after a year way from the stage working on their forthcoming sophomore album, which is due for release in 2015.

The group will be supported on the night by London-based Mod act the Turning, rock ‘n’ roll outfit the Sex Beasts and indie-pop band Penrose.

Entry to Retro Revival with the Urges, the Turning, Penrose & Sex Beasts in Sweeney’s Bar on Saturday, January 3rd is €5 on the night. Guest DJ’s Sean Goucher (The #1s) & Paula Cullen (September Girls).

Click below to listen to music from some of the band’s performing on the night.