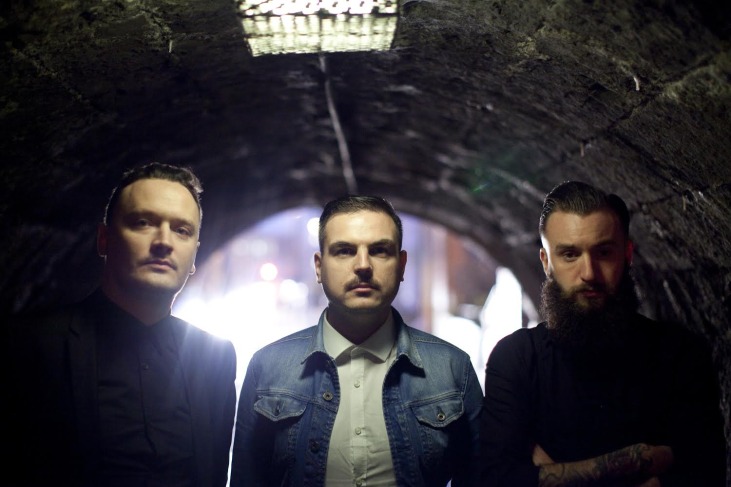 Directed by Mark Bailey and filled with stark religious imagery based around vocalist Mark Austin’s manic televangelist character, the video captures the frenetic energy and rumbling percussive sound of ‘Supernatural’.

Featuring some great use  of lighting, editing, surrealist imagery and shot composition the gradually building tone of the video coupled with the intense pulse of the music makes for an engrossing visual accompaniment to the Minutes latest single (which the stand-out track from the band’s second album).

The Minutes headline the Workman’s Club this New Year’s Eve night with support from Leader’s of Men & Aoife Underwater. Doors are at 8pm, tickets are €18 via theworkmansclub.com.

Click above to watch the new music video for ‘Supernatural’ by the Minutes.