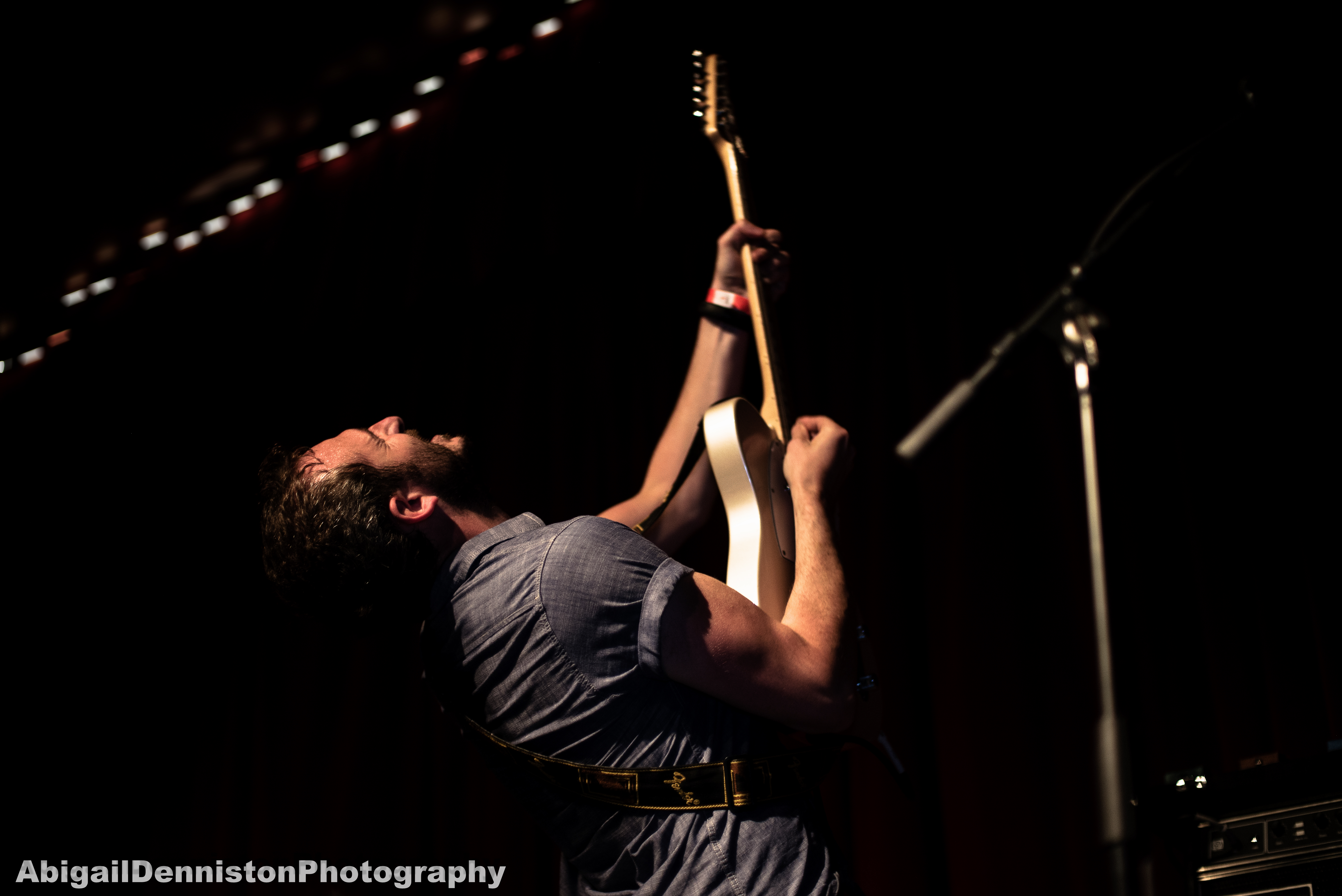 Youth Mass have had a busy 2014 with the release of their debut album Morning Run | Evening Sun (which features in the Last Mixed Tape Reader’s Top 20 Albums of 2014) and a plethora of live dates.

Click below to watch the music video for ‘Dream On’, taken from Youth Mass’ debut album.