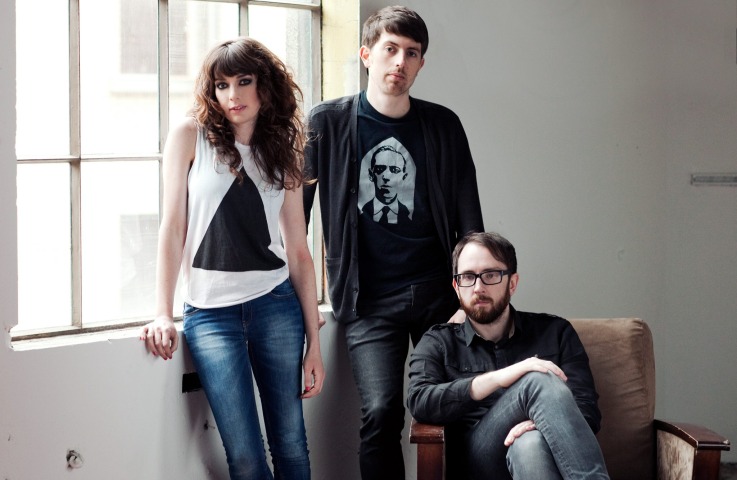 To mark what has been stellar 2014 for the Dublin three-piece, Sleep Thieves release their new single ‘November Christmas’ for free.

2014 has been a landmark year for Sleep Thieves, with the band releasing their stunning new album You Want The Night to critical acclaim (the record was also TLMT’s Album of the Year). Now as a thank you to everyone who supported the group through the last twelve months they have released ‘November Christmas’ as a free to download single.

Setting the seasonal tone in a way that only Sleep Thieves can, ‘November Christmas’ is a large, moody and cavernous sounding track steeped in the trio distinct synth driven music, while still in keeping with its sense of place and time.