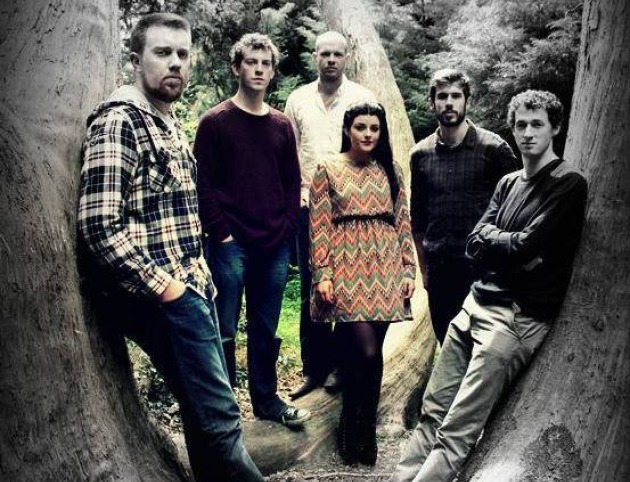 Indie-folk group In The Willows have unveiled a video of the band performing Xmas classic ‘Walking In The Air’, filmed live at De La Salle Chapel, Waterford.

Set in the scenic, reverberated surrounds of the De La Salle Chapel, In The Willows bring their own distinct folk/trad inflected sound to ‘Walking In The Air’, a Christmas classic that featured in the beloved 1982 animated short The Snowman.

A perfect match of locale, music and musicians, the Waterford band’s festive cover brings to close an important twelve months in the group’s career.

In The Willows have had a breakthrough 2014, with the band busy releasing both an E.P. Vantage Point and their debut album Before Everybody Disappears which took the number 5 spot in out recent Reader’s Top 20 Albums of 2014 poll.

Click above to watch In The Willows perform ‘Walking In The Air’ live at De La Salle Chapel, Waterford.