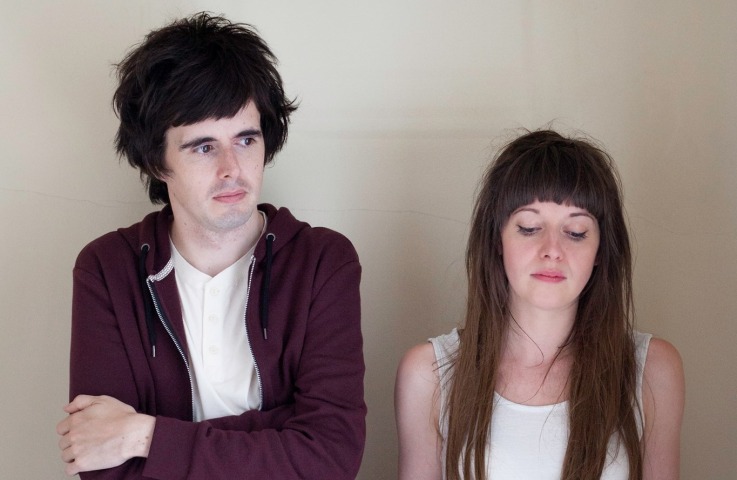 Indie-folk duo We Raise Bears are set to headline at the Workman’s Club this Thursday night (December 18th).

Following their appearance at this year’s Other Voices in Dingle, We Raise Bears will play the Workman’s Club, Dublin this week.

We Raise Bears have carved out a name for themselves and their harmony and mood based indie-folk sound, and are currently preparing to release their debut E.P. in the Spring of 2015. Both Sharon and Conor spoke to TLMT earlier in the year, read the full interview here.

Entry to We Raise Bears live at the Workman’s Club this Thursday, December 18th is FREE. Support on the night comes from spoken-word artist John Cummins and folk act Edisons.

Doors are at 8pm, for more information visit theworkmansclub.com.

Click below to watch We Raise Bears perform ‘A Way Home’ live.