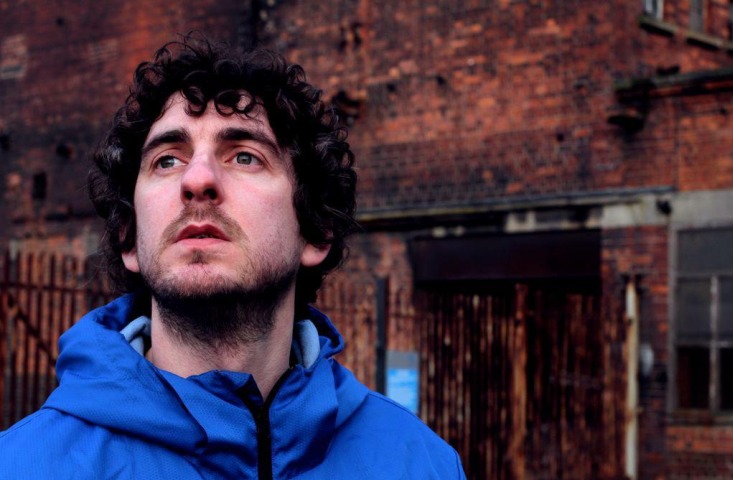 12 Bands of Christmas at Sweeney’s Bar
The second in a series of three charity shows to be held in Sweeney’s. This Friday’s gig will be held in aid of SpunOut.ie with performances from the Quakers, Bunoscionn, The Wood Burning Savages & The Magpies.
Doors: 9pm Tickets: FREE

Doveman’s Burgundy Stain Sessions at the NCH
A night filled some of the most talented songwriters around including Glen Hansard, Paul Noonan, Lisa O’Neill & Anna Calvi accompanied by pianist/producer Thomas Bartlett aka Doveman.
Doors: 6.30pm Tickets: €30/€25 via nch.ie