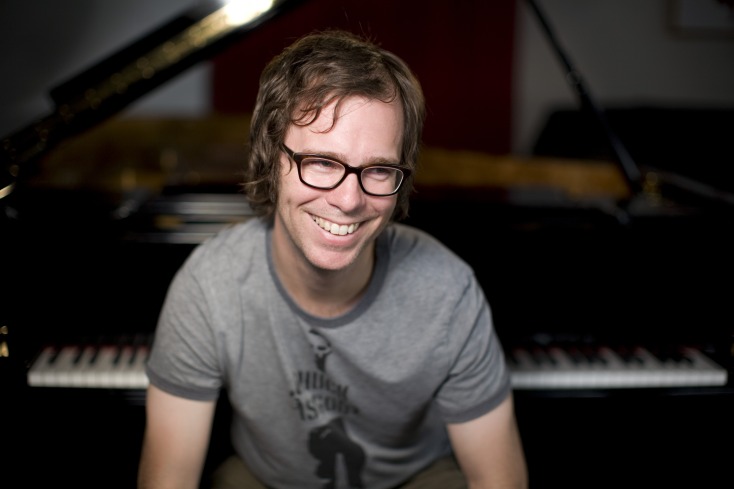 American songwriter Ben Folds and his band have announced they will play Whelan’s on Saturday, February 21st.

The acclaimed songwriter will  perform a special intimate show in the Dublin venue next year accompanied by his band.

Known for his work as the front man in Ben Folds Five and his solo albums Folds has released several critically and commercially acclaimed records over his almost 30 year career, carving out a distinctive sound and highly respected live reputation.

Tickets to see Ben Folds & Band live in Whelan’s on February 21st are priced at €40 (including booking fee) and will go on sale Friday December 12th at 9am from ticketmaster.ie & outlets nationwide.

Click below to watch Ben Folds perform ‘Landed’ taken from his 2004 album Songs For Silverman.