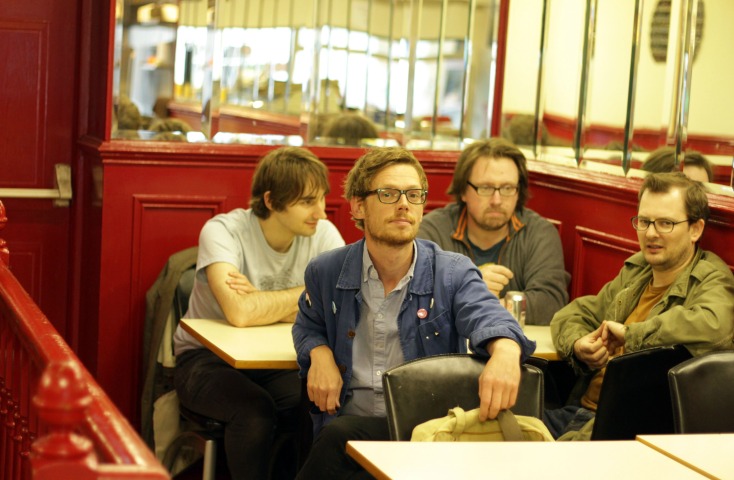 Held in aid of A Little Lifetime Foundation, the show will include a sets from indie act Groom (whose brilliant L.P. Bread and Jam features in T.L.M.T’s Top 20 Albums of the Year 2014), Dublin trio the Dudley Corporation, Gary Showbiz & the Agents of Disaster who will be playing their debut show and alternative-rock outfit Hands Up Who Wants to Die (click here to read T.L.M.T’s review of their album Vega in the Lyre).

Tickets to Thumped.com‘s Christmas Caper at the Workman’s Club, Dublin on December 20th are priced at €10 and are on sale now via ticketabc.com. All proceeds go towards A Little Lifetime Foundation (visit isands.ie).

Click below to listen to music from acts performing on the night.