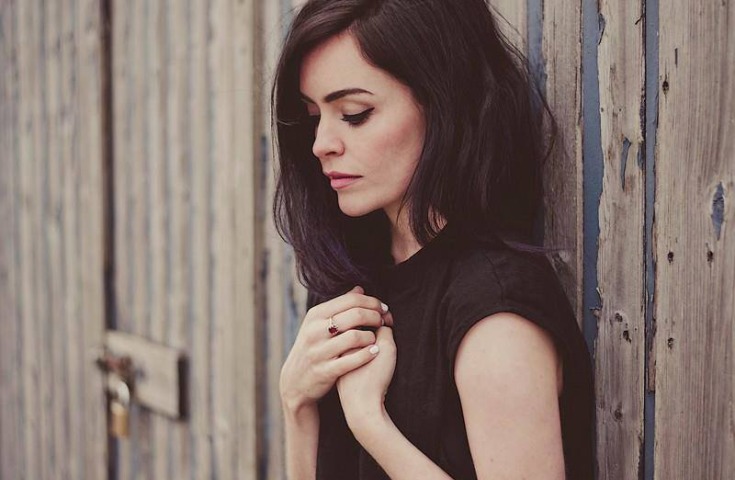 12 Bands of Christmas at Sweeney’s Bar
The first in a series of three charity shows to be held in Sweeney’s. This Friday’s gig will be held in aid of SpunOut.ie with performances from Blind Yackety, Gypsy Rebel Rabble, Markas Carcas & Conor Linnie.
Doors: 9pm Tickets: FREE

The Last Wash: Donal Dineen, I Am The Cosmos & Somadrone at the Joinery
Final show in the Neighbourhood Wash series before the Joinery closes down this month.
Doors: 8pm Tickets: €12