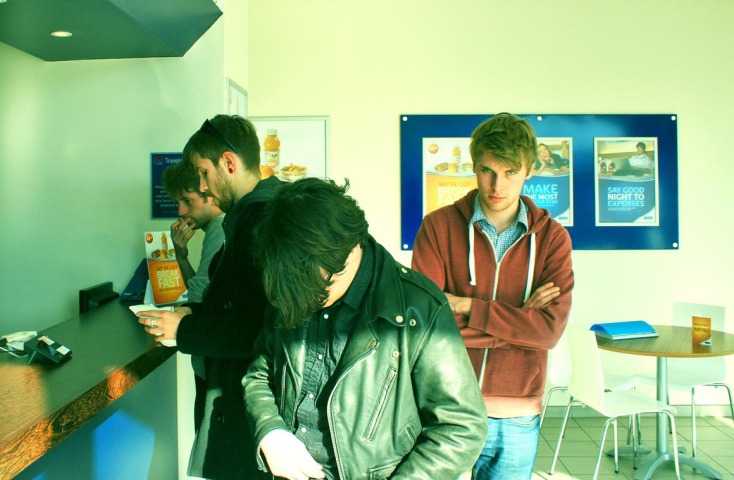 Irish noise-rock act Girl Band have signed to legendary independent record label Rough Trade with the promise of new music from the group in 2015.

A four-piece who simply burst onto the Irish music scene with an intent and ferocity rarely seen, Girl Band have quickly made a name for themselves through aggressive, raucous records like the immense ‘Lawman’ and their current single ‘De Bom Bom’ and equally powerful live shows.

Indeed, few will be surprised to hear that the Dublin act have been snapped up by the influential Rough Trade record label. Joining an illustrious list of acts who have signed to the label in the past including the Fall, the Smiths, Warpaint, Belle & Sebastian, the Virgin Prunes, Mazzy Star and Jenny Lewis among others.

A strong end to what has been a stand-out year for Girl Band, it will be interesting to see what the group will deliver in 2015.

Click below to watch the music video for ‘De Bom Bom‘ by Girl Band.