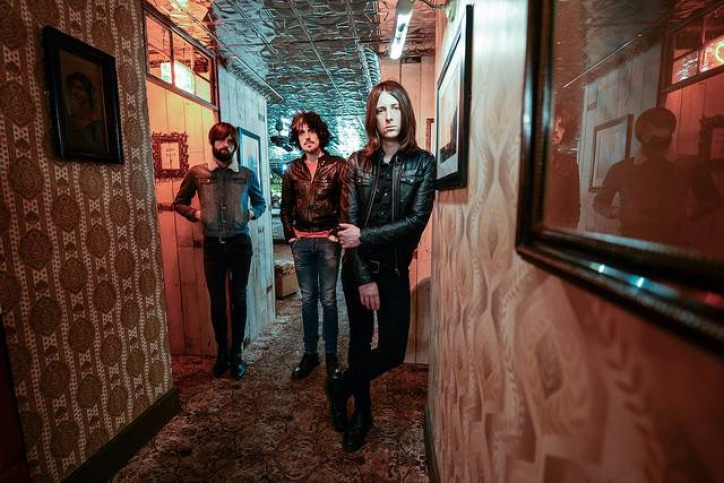 The band will play a late night set at the Dublin venue this holiday season and will be supported by psych-pop outfit I Heart the Monster (who featured in TLMT’s recent Top 20 albums of 2014 list).

A group with a raucous, high-tempo approach to the indie-rock genre, touched with several rock ‘n’ roll characteristics that feature most prominently on their stand-out single ‘I Panic’, which was released earlier this year, Exploding Eyes show this month will be a must for all Irish indie fans.

Admission to see Exploding Eyes with support from I Heart the Monster Hero live in Whelan’s upstairs on Friday, December 19th is FREE through applying for the event’s guest list on Facebook. Doors are at 11.30pm.

Click below to listen to music from both Exploding Eyes and I Heart the Monster the Hero.