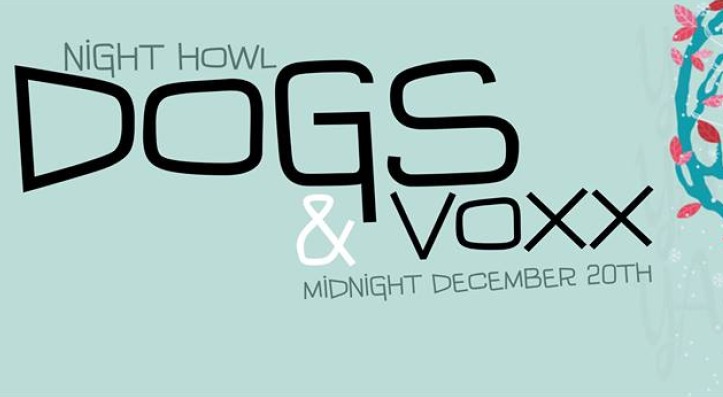 The line-up for the Christmas edition of monthly indie music showcase Night Howl has been announced.

Following a year of monthly live music events, Night Howl has established itself among Dublin’s myriad of indie nights as a home for emerging artists to showcase their music in one of the city’s most prominent venues.

Over 2014, acts such as Little Xs For Eyes, Galants, Tell No Foxx, Future Phantoms and Go Swim have all featured on past Night Howl line-ups.

Admission to Pickled Onion presents Night Howl with Go Swim & Galants is FREE via RSVP or before 10:30pm after which the usual club entry fees apply. Doors into the venue are at 11.30pm.

Click below to listen to music from both Dogs and Voxx.