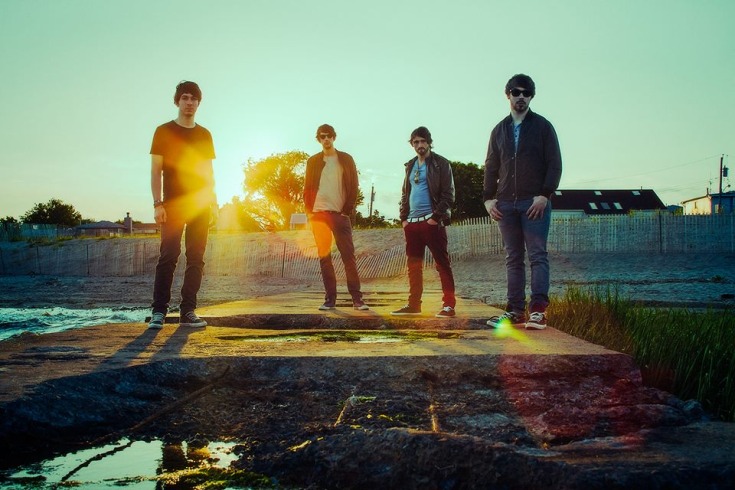 Next month (December 12th) White Chalk, Touch Wood and Staring at Lakes will all perform at a special charity event at the Twisted Pepper in aid of the Order of Malta.

The show will take place this holiday season, and will help to raise funds for the Order of Malta. Featuring as part of the line-up will be indie-folk outfit White Chalk, post-rock influenced act Staring at Lakes and indie-rock band Touch Wood.

Tickets to see White Chalk, Touch Wood & Staring at Lakes play the Twisted Pepper on Friday, December 12th are priced at €7 with proceeds going towards the Order of Malta. Doors are at 8pm.

Click below to listen to music from all three acts performing on the night.