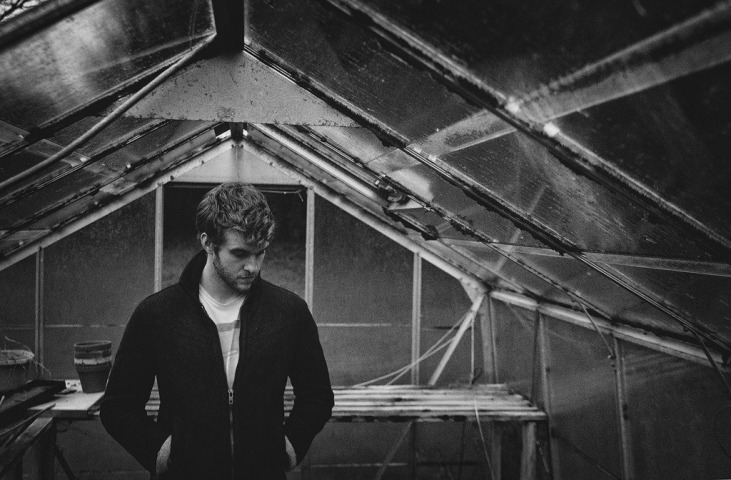 Cork based electronic producer Talos has unveiled his new music video for the single ‘Bloom’.

Imbued with Feel Good Lost’s distinct visual style and centred around Alexandra Carlos’ striking performance and screen presence, the video captures all the dramatic mood found in ‘Bloom’ with the pulsating editing conveying the frantic shuddering rhythm of the song’s enthralling finale.

A strong culmination of music and imagery, Feel Good Lost’s video for ‘Bloom’ is a stunningly translated accompaniment to the track itself.

Containing beautifully shot cinematography and effective use of tone and contrast the video is great example of these two art forms coming together in a creative and evocative way.

Click above to watch the music video for ‘Bloom’ by Talos.