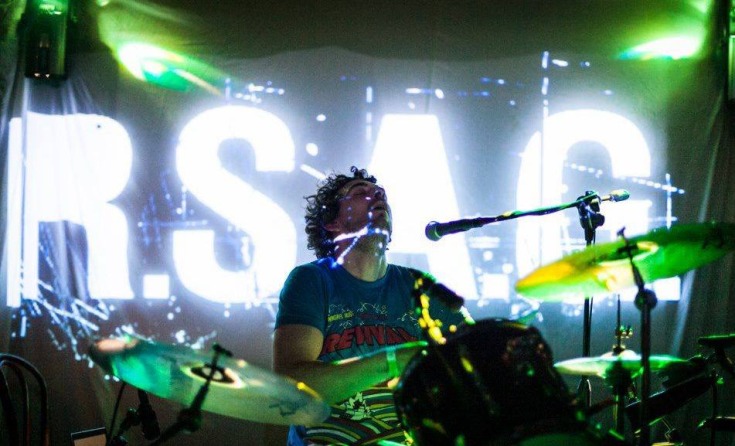 Weekly Radiomade.ie show the Co-Present will celebrate one year of broadcasting with a special live show at the Grand Social on Friday, December 12th.

The event will be aired live on Radiomade.ie from 8pm, headlining the night will be the ever-brilliant R.S.A.G with an exciting supporting line-up featuring indietronica act Dear Desert and Plutonic Dust.

The event will also include a special after-show performance from electronica duo White Collar Boy.

Tickets to the Co-Presents live One Year Anniversary show at the Grand Social on Friday, December 12th are priced at €10 and will be available on the door.

An Irish independent music show with a difference, the Co-Present (hosted by Dwayne Woods & Niamh Farrell) offers an alternative view on the country’s music scene by highlighting emerging, established and individualistic artists.

Previous guest on the show include: Nanu Nanu, September Girls, Liza Flume, Hilary Woods, I Have A Tribe, Little Xs For Eyes and Staring at Lakes amongst others.

Click below to listen to music from all the acts performing on the night.