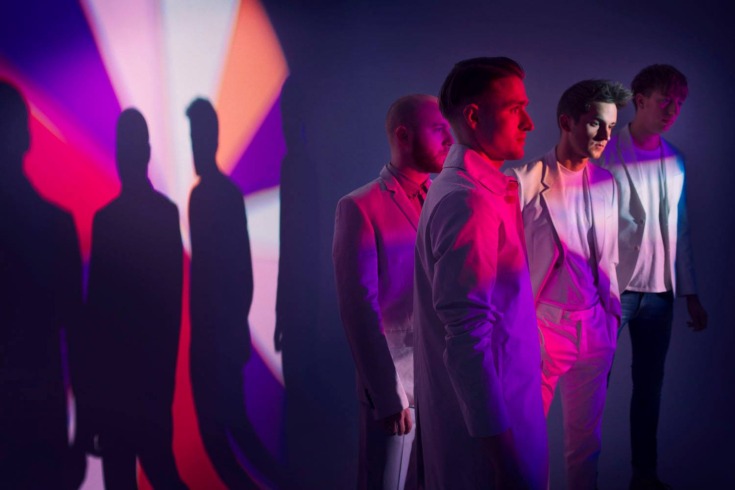 These group’s will join Young Fathers, Delorentos, All We Are and Damien Rice, who were all confirmed earlier this month.

The Other Voices Music Trail  also make it’s return this year and will feature over 30 acts playing several venues in and around Dingle. The first four acts confirmed for this are, A Lazarus Soul, Daithi, Floor Staff, Marc O’ Reilly and Ye Vagabonds.

Other Voices will be hosted by actor Aidan Gillen with BBC Radio 1 DJ Huw Stephens also coming abroad to present.

Tickets, once again, will be free and can be won through various online and media competitions so keep an eye on www.othervoices.ie.

Applications for a performance slot in the IMRO Other Room reach beyond the 1,000 mark each year and acts have until 8pm tonight to submit their music. RTÉ and Other Voices invite artists of all genres to submit a link to one video (it can be a video or a still image with audio) or link to audio only recording for consideration. These links should be submitted through the IMRO Other Room Open Call application process on www.othervoices.ie.