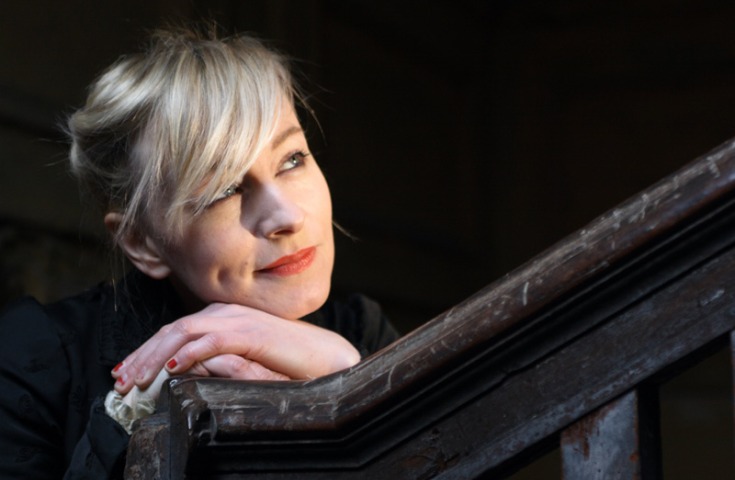 Cathy Davey and We Cut Corners will perform a dual headline show on December 2nd as part of Whelan’s 25th anniversary celebrations this holiday season.

We Cut Corners and Cathy Davey are the latest artists to take part in the Dublin venue’s series of anniversary shows which has included sets from the Frames, Damien Rice, Martha Wainwright and Something Happens over the course of the year.

We Cut Corners have had a stand-out 2014 which saw the release of their acclaimed sophomore album Think Nothing, featuring the singles ‘Blue’ and ‘Best Friend’.

Choice music prize nominated songwriter Cathy Davey will join the alternative-rock duo on December 2nd. Davey is currently putting the finishing touches to her upcoming studio album, due for release in early 2015.

Tickets to see Cathy Davey & We Cut Corners in Whelan’s on Tuesday, December 2nd are priced at €8 and will go on sale from today (November 20th) at 9am via whelanslive.com.

Click below to listen to music from both acts performing on the night.