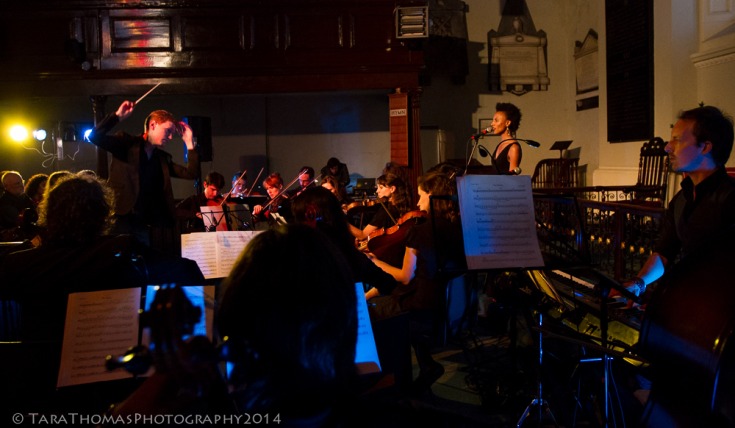 Dublin string collective the Téada Orchestra are set to present a special audio/visual performance at the Sugar Club in Dublin on Tuesday, December 2nd.

Celebrating the one year anniversary of their debut show, Téada Orchestra will return with an entirely new set next month at the Sugar Club.

PIXELS will also feature a live improvised visuals set to Max Richters’ ‘On the Nature of Daylight’.

Tickets to see Téada Orchestra presents: Pixel at the Sugar Club on Tuesday, December 2nd are priced €10 (Early bird) via ensemble.ie or €12 on the night.