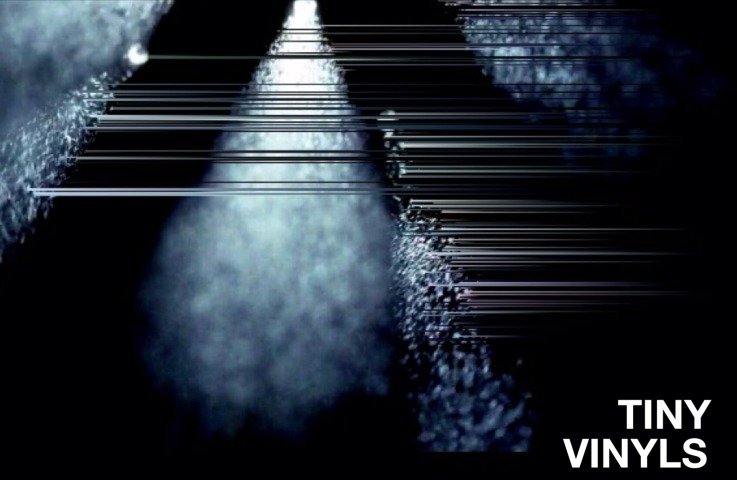 In this edition of T.L.M.T’s song of the week feature The Mixed-Tape we turn our attention to Tiny Vinyls and their brand new single ‘Nothing’.

Opening with a gritty swirling introduction that gives way to slithering guitar melodies, the alternative-rock sound of Tiny Vinyls is established from the outset.

Moving from large dynamic lifts to hook-laden transitional passages, ‘Nothing’ is a song heavily populated by sonic peaks and troughs. All of which surround the clear and intently held lead vocal that cuts through the noise filled backdrop and melodically dense foreground.

It is for these reasons that ‘Nothing’ by Tiny Vinyls is this week’s addition to The Mixed-Tape.