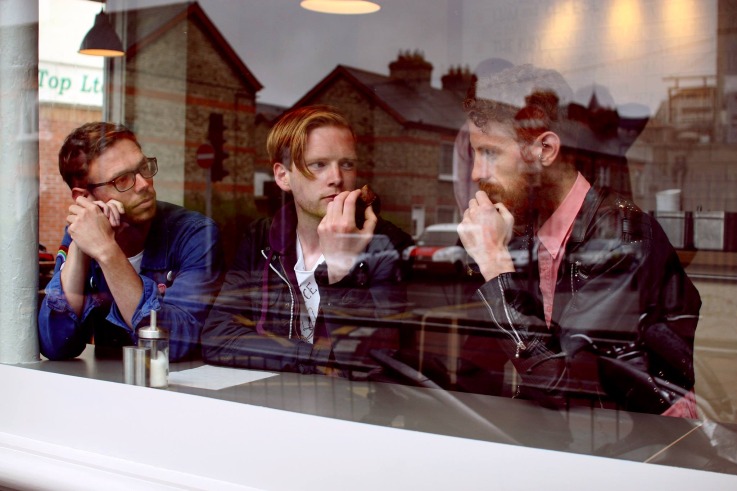 Dublin indie trio Squarehead have unveiled their new music video for the single ‘2025’ featuring Brian & Domhnall Gleeson in aid of Immaturity For Charity.

Starring brothers Brian & Domhnall Gleeson, and intercut by footage of the pair playing together a children, the video follows the duo as they relive their childhood years.

Set to the dynamic swagger of Squarehead’s new single ‘2025’, the visuals have a fun and nostalgic feel that blends well with the music.

Released in aid of a very important cause, the video’s engaging narrative, music and performances from the Gleeson Brothers will hopefully bring more attention to the Immaturity For Charity cause.

The single itself is out now via bandcamp, with all proceeds going towards immaturityforcharity.com raising money for St Francis’ Hospice in Raheny.

Click above to watch the music video for ‘2025’ by Squarehead.

Thanks to Mary, Brendan, Eoin, Siobhan, Fergus, Rory, Seán and Toots the Train