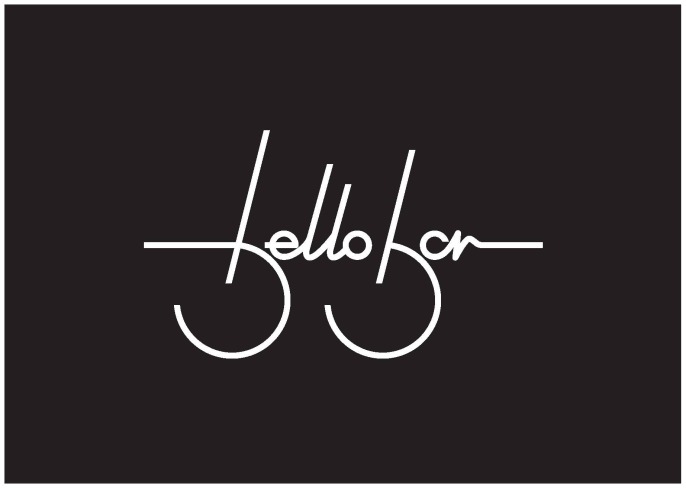 Dublin live music venue the Bello Bar will celebrate its first birthday with a FREE event this Saturday, November 8th.

The venue will mark its first anniversary on Saturday night with live music from neo-soul act Danny G & the Major 7ths, who recently released their new album Love Joints.

Since opening it’s doors last winter the Bello Bar has played host to some of the countries most promising and influential live acts including: Buffalo Sunn, The Number Ones, Death In The Sickroom, Sinead White, Elastic Sleep and Staring at Lakes to name but a few.

And also played host the September Girls’ memorable Cursing the Sea album launch last January (a gig that will live long in the minds of those lucky enough to have been in attendance).

So with one-year of supporting Ireland’s emerging indie acts now behind them (and many more gigs ahead) it seems fitting to that the Bello Bar will celebrate the anniversary with a free live music event.

Doors are at 8pm, for more information visit the show’s Facebook page or bellobardublin.com.