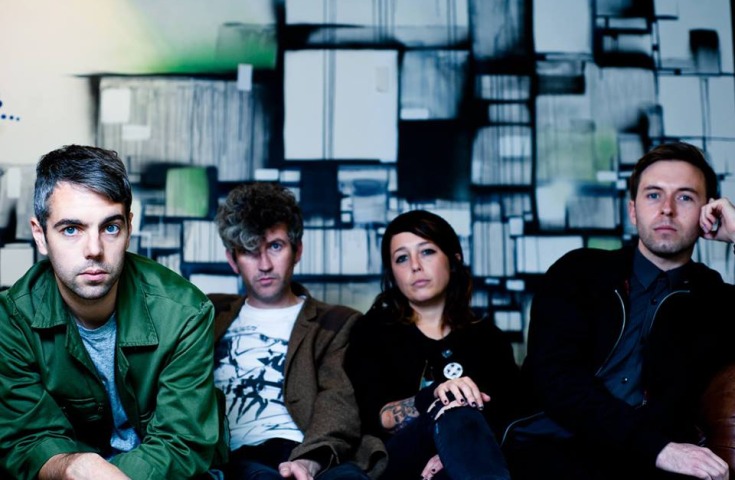 Both A Lazarus Soul and Girls Names band member Gib Cassidy will be this week’s guests on Radiomade’s the Co-Present this Friday (November 7th).

Performing live in the Co-Present studio on Friday afternoon will be indie outfit A Lazarus Soul, who have just released their new studio album Last of the Analogue Age.

Also featuring on Friday’s show will be Gib Cassidy of alternative-rock act Girls Names. Cassidy will be speaking with Co-Present host Dwayne Woods and co-presenter Niamh Farrell about his favorite Irish indie tracks and also playing some of the band’s own music too.

Listen to the Co-Present this Friday, November 7th on radiomade.ie from 1pm – 3pm.

Click below to listen to music from both A Lazarus Soul and Girls Names.