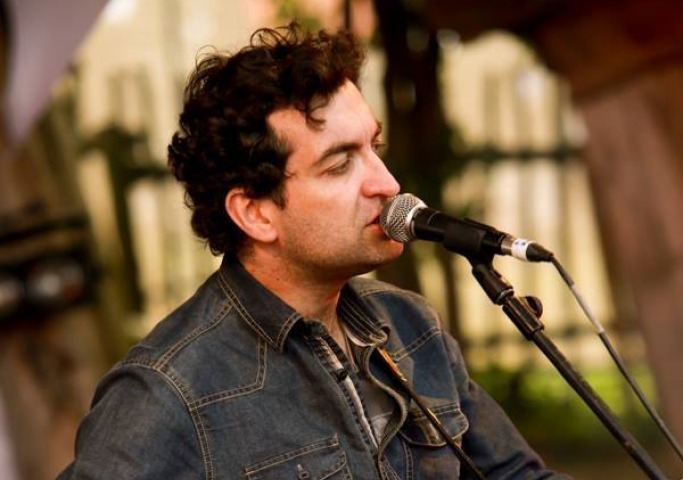 Conlon will perform at the Dublin venue this winter as he supports the release of his new single ‘The Golden Sands’ taken from the songwriter’s sophomore record Songs of Love So Cruel.

A musician and storyteller with a distinct style who blends folk and country elements into his music, Ultan Conlon has a defined sound that shines through. This is most succinctly seen on his current single, with its intimate lyrical content and broader production aesthetic.

Ultan will be accompanied on the night by Galway musicians The BlueBirds: Jenny Groarke, Lorraine Flanagan and Laura Lynn.

Tickets to see Ultan Conlon & the Bluebirds live in Whelan’s on Sunday, November 23rd are priced at €10 and are available via whelanslive.com. Doors are at 8pm.

Click below to watch the music video for Ultan Conlon’s current single ‘The Golden Sands’. The song’s parent album Songs of Love So Cruel is out now.