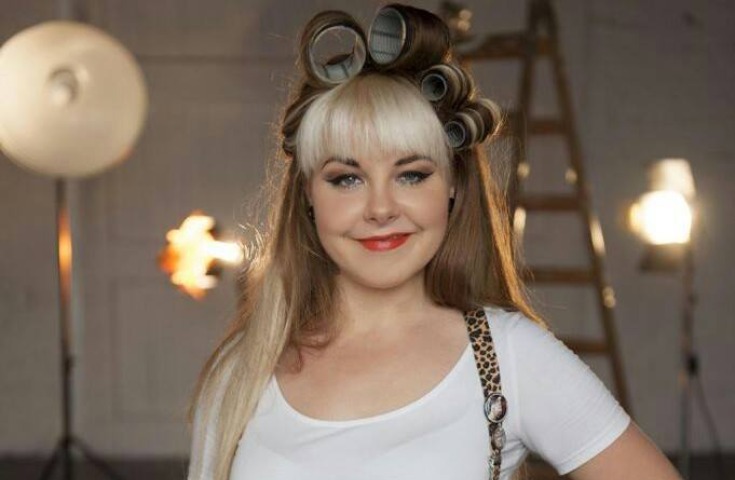 Dublin based hip-hop artist Temper-Mental MissElayneous will celebrate the release of her new single ‘Heart Lose Tempo’ with a set in Tower Records on Dawson Street this Thursday.

With her unique take on the hip-hop, punk and electronic genres Temper-Mental MissElayneous (a.k.a Elayne Harrington) has captured the imagination of many on the Irish music scene by providing a sound that is an exciting re-imagining of the music that influences her. ‘Heart Lose Tempo’ will be released on limited edition 12″ vinyl.

Thursday evening’s show in Tower Records will also be filmed as part of RTÉ’s television series Connected, in which Harrington stars.

Click below to watch the music video for ‘Heart Lose Tempo’ by Temper-Mental MissElayneous.