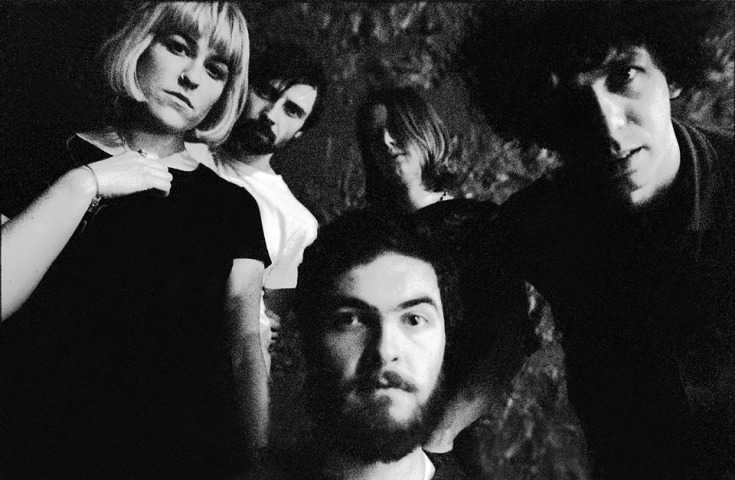 Alternative-rock act the Altered Hours are set to headline a show in Whelan’s on Friday, November 14th.

The Cork based group will take their powerful live show to the Dublin venue this November as the band support the release of their recent E.P. Outskirts and build-up to their forthcoming debut album.

With the release of the Sweet Jelly Roll E.P, the brilliant single ‘Dig Early’ and now Outskirts the Altered Hours have consistently established themselves as one of the countries most exciting new acts. The band’s first studio album will be much-anticipated.

Tickets to see the Altered Hours live in Whelan’s upstairs venue on November 14th are priced at €8 and are available via whelanslive.com.

Doors are at 8pm, support on the night comes from Derry based group Autumns.

Click below to listen to ‘I’m On A High’ taken from the Altered Hours’ recent mini E.P. entitled Outskirts.