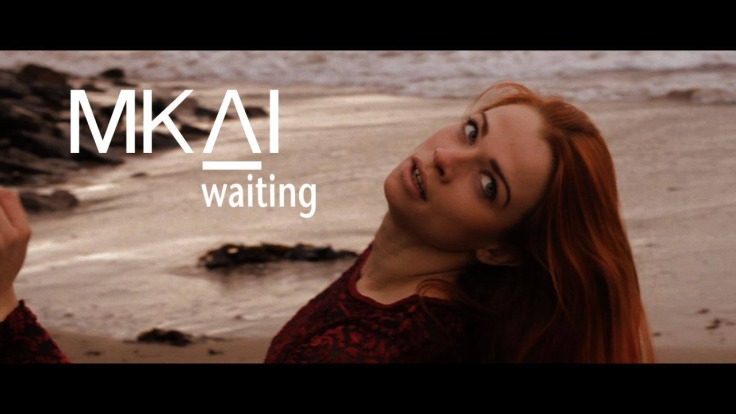 Cork based indie-folk act MAKI have released their new music video for the single ‘Waiting’.

Directed by Brian Benjamin Dwyer, moving from the intently held camera work and opening monochrome stillness of the video’s introduction the visual scope switches to fluid movement and colour.

As the central narrative of the video cuts back and forth from beautifully choreographed dance routines to more personal introspective scenes, Dwyer’s focus fixates on the flow and physical intricacies of both as the dancers move to the large-scale sound of ‘Waiting’.

Capturing some strong central performance from Miranda MacLetten, coupled with Dwyer’s stylish direction and MKAI’s powerful new single ‘Waiting’ the video is a perfect mirror to the evocative indie-folk sound of the Cork band’s music.

Click above to watch the music video for ‘Waiting’ by MKAI.