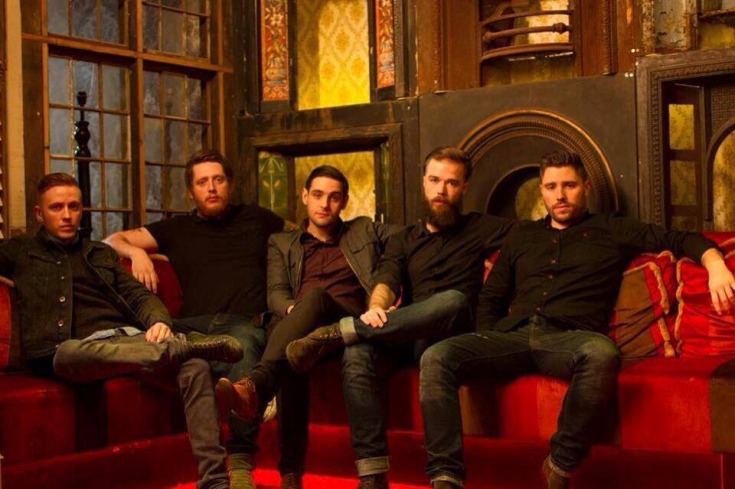 Alternative-rock act Leaders of Men have announced they will perform a headline show in the Workman’s Club on Thursday, December 11th.

The Dublin band have had a busy 2014 which included the release of their latest E.P. Alexander House and the singles ‘At Ease’ and ‘For Want of a Better Word’. Leaders of Men also extensively toured this summer including appearances at Indiependence, Electric Picnic, Longitude and the U.K’s Reading and Leads festivals.

The group have been at Grouse Lodge studio in the last month working on new material for their next E.P., some of which will be aired at the band’s forthcoming Dublin show this December.

Tickets to see Leaders of Men at the Workman’s Club in Dublin are priced at €7.50 (inc. booking fee) and are on sale now via ticketmaster.ie & outlets nationwide. Doors are at 8pm.

Click below to watch the music video for the single ‘For Want of a Better Word’ taken from Leaders of Men current E.P. Alexander House.