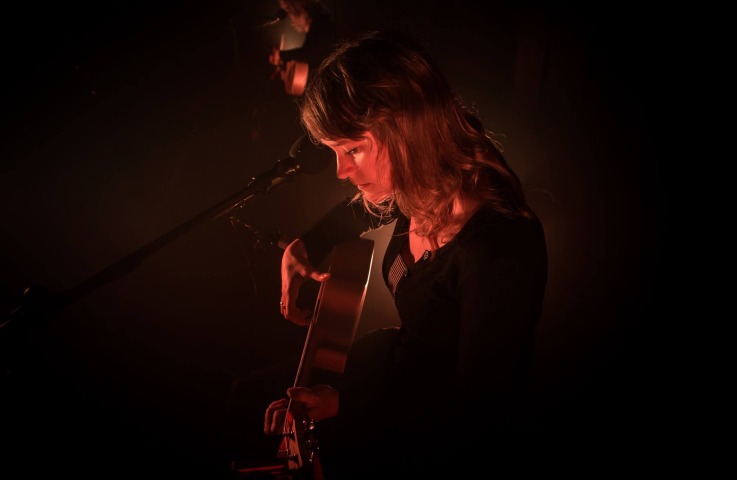 Singer-songwriter Brigid Power-Ryce and electronic duo Planet Parade will both feature in this week’s episode of Radiomade.ie’s the Co-Present.

Both acts will appear on the weekly Irish indie music orientated show this Friday from 1pm to 3pm with Power-Ryce performing music from her current album I Told You The Truth (read T.L.M.T’s review here) and Planet Parade choosing some of their favorite Irish independent tracks as well as playing music of their own.

Hosted by Dwayne Woods with co-presenter Niamh Farrell (vocalist with Ham Sandwich) Radiomade.ie’s the Co-Present is a unique program on the Irish music scene that shines a light on some of the countries emerging and established talent.

Previous guests on the show include: Jape, Hilary Woods, I Have A Tribe, Sleep Thieves, Daag Hur, R.S.A.G and Elaine Mai.

Listen to the Co-Present this Friday (October 31st) from 1pm – 3pm on radiomade.ie.

Click below to listen to music from both Brigid Power-Ryce and Planet Parade.