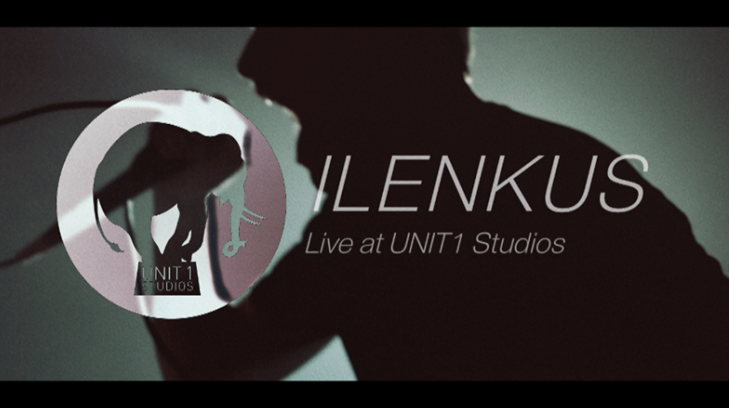 Galway based post-metal band Ilenkus are the latest act to be filmed as part of the live in Unit-1 studios series.

Performing their track ‘Devourer’ taken from the band’s current album The Crossing, Ilenkus make an imposing impression with a sonically visceral live rendition of the song.

Shrouded in the dense smoke-filled atmosphere and hazy shafts of light that puncture the cloaked ambience of Unit-1, Ilenkus bring their all-encompassing dynamically twisting sound into full effect as they shudder from a crashing cacophony of distorted metal to relatively softer progressive sections that spiral with melody.

Throughout the performance, the camera work passively and voyeuristically follows the Galway act through physical twists and turns, as the group move from section to section.

Jolting with aggressive mood a sheer force of musical drive, Ilenkus add a stylistically uncompromising aspect to the live in Unit-1 series.