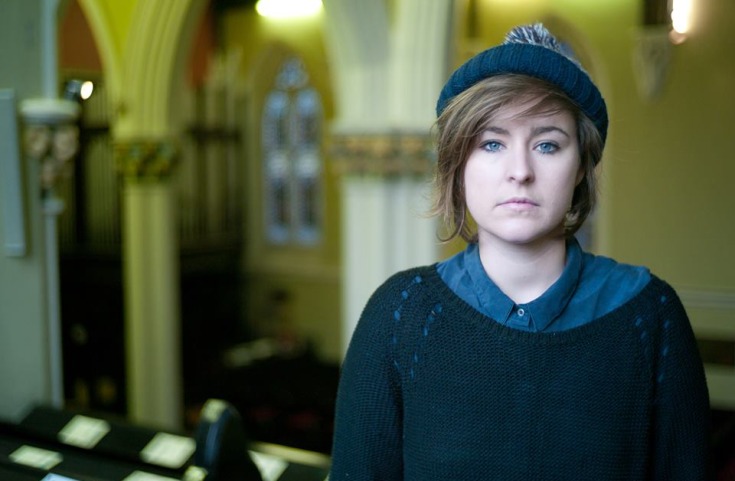 Directed by Sarah Corcoran, the layered visual haze of the video plays into the sparse melodically weaving sound of Flume’s new single.

Corcoran uses shuddering edits, glaring light and moving hand-held camera work all to create the dream-like aesthetic that culminates in the evocative closing imagery of ‘Sleepless Nights’, underscored by the harsh harmonic wash of the song’s finale.

A visually cohesive video that works with the minimalist scope and isolated feel of Liza Flume’s latest single, director Sarah Corcoran and her team give the music a visual world to inhabit that is natural to the sound of ‘Sleepless Nights’.

Click above to watch Liza Flume’s new music video for ‘Sleepless Nights’. The also features as this week’s track on ‘The Mixed-Tape‘.